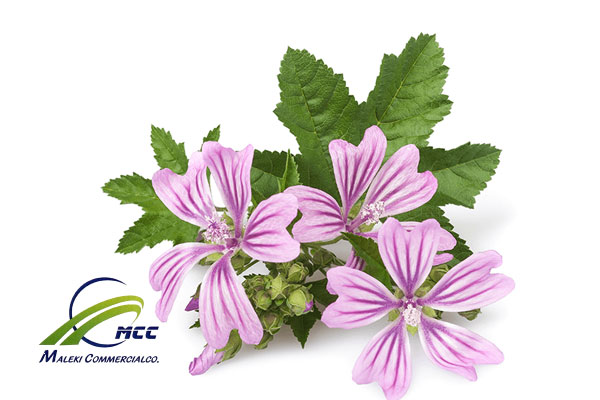 What is common mallow?

A biennial herbaceous plant, covered with simple or divided trichrome, round and alternative leaves, flowers are bright blue to purple in color.

It contains a scale of mucilage, color compound called Malvine witch is decomposed to glucose and Malvinine through hydrolysis process.

L-Rhamnose, L-Arabinose and D-galactronic acid are among some other compounds within common mallow flowers.

Major bronchitis path infection, which results in lung infection. These paths are responsible for transporting the air to the lungs. The inflammation of these paths will narrow the respiration channel gradually.

Add a portion of common mallow dried flowers to 300 ml boiling water and drink after purification.

For major purchase, you may call our advisors.

Maleki commercial is the biggest global exporter of common mallow with highest active substances, best quality and price among all exporting companies. This big commercial has gain an incredible success in offering this medicinal genus to different countries directly.

If you need this precious high quality plant, you can order standard and confident packages with high level of trust. 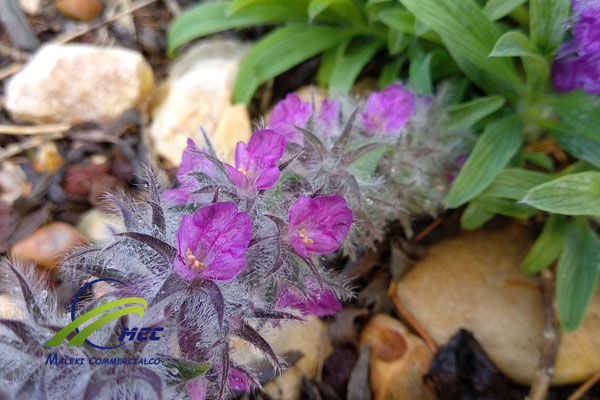